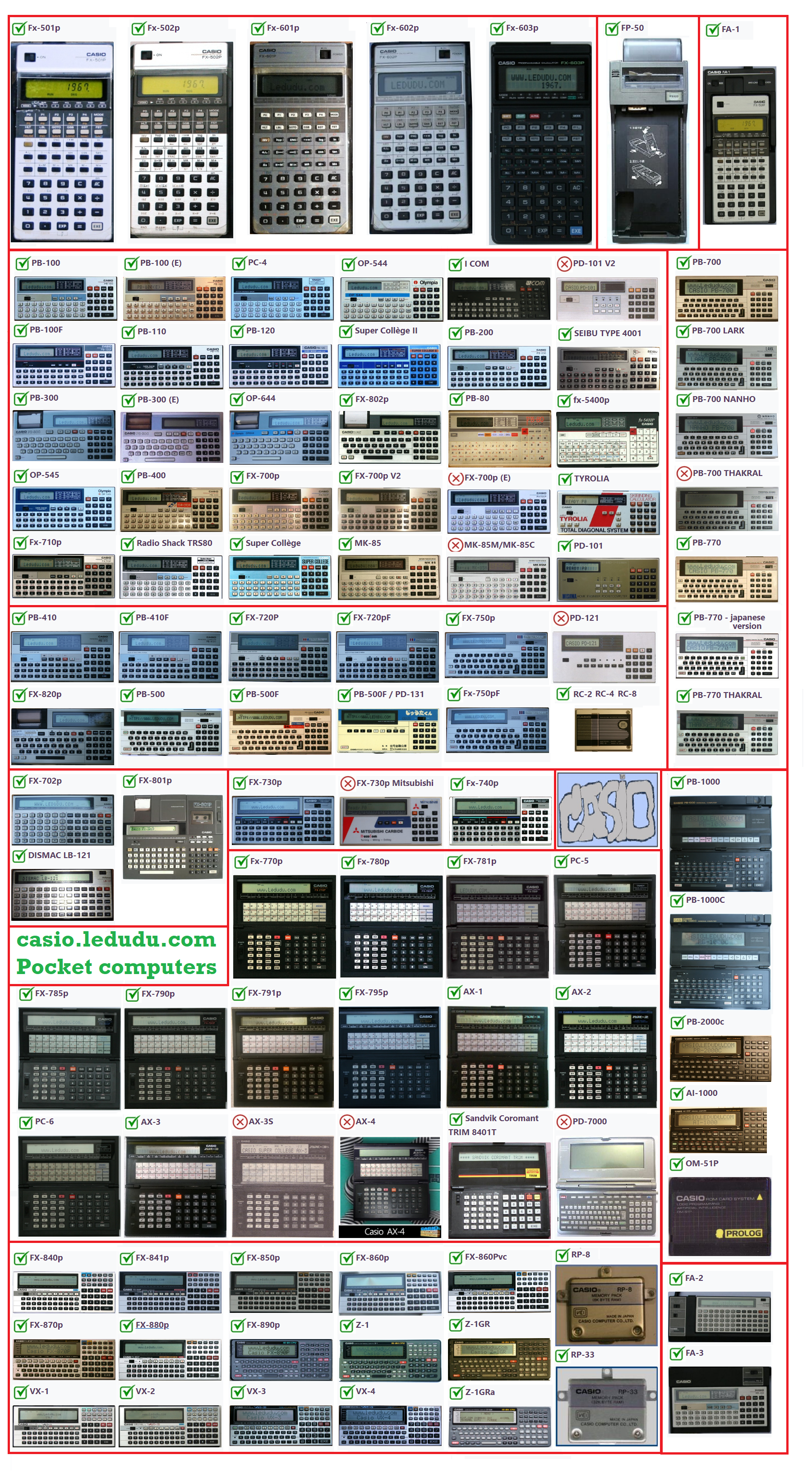 &nbspIt all began in 1983 at the Roissy airport, in the duty free area. I came across a box of PB-100 before two flights of 9 hours, largely enough to read and re-read the book: "learn as you go". Arriving at the destination, it was done, I had fallen into the pot and I would never get out, or almost...

&nbspFor 2 years, I did not leave my pb-100, at home, in class, in transport. I have completed the machine with the FA-3 interface, the FP-12 printer, the OR-1 extension and some books from the PSI editions.

&nbspMainly, I programmed either mathematical algorithms (prime numbers, functions, integrals ...) or games. I certainly had to use it too to have some cheats but really, I do not remember ... :)

&nbspThanks to an article in the french magazine 'pocket computer', I learned that you could add a key to get additional keyboard shortcuts.

&nbspAt university, I made an infidelity to my aging PB-100 by buying a Amstrad CPC-664 and a HP-28c but that's another story.

&nbspThen, for 20 years, I did not take a pocket in my hands. And then, falling one day on eBay, I discovered for the second time the world of pockets and I quickly became a compulsive buyer. 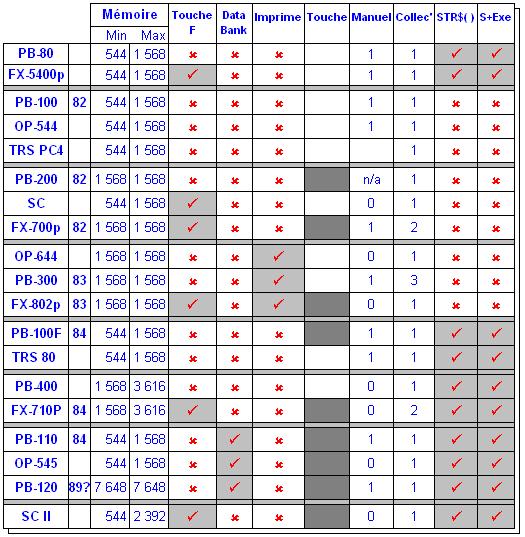 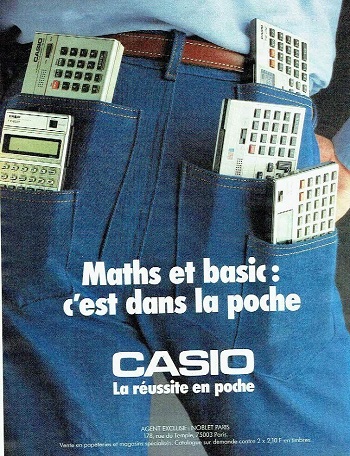