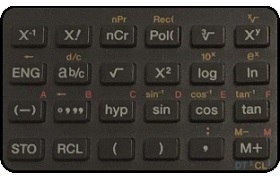 &nbspThe influence of Casio in high schools but especially in colleges began with scientific calculators in the 80s. Indeed, the series of fx-80 and a little later that of programmable fx-180p have become essential halls of class. Powerful and affordable, they were in every schoolbag.

&nbspThirty years later, collecting scientific calculators is a real challenge because they are so numerous. The functions have multiplied, statistics, fractions, integral functions, complex numbers, HCF / LCM, ... The rise of graphics that are all equally scientific has not slowed the production of these calculators and Casio has released models specific to many countries to fit into the curriculum. 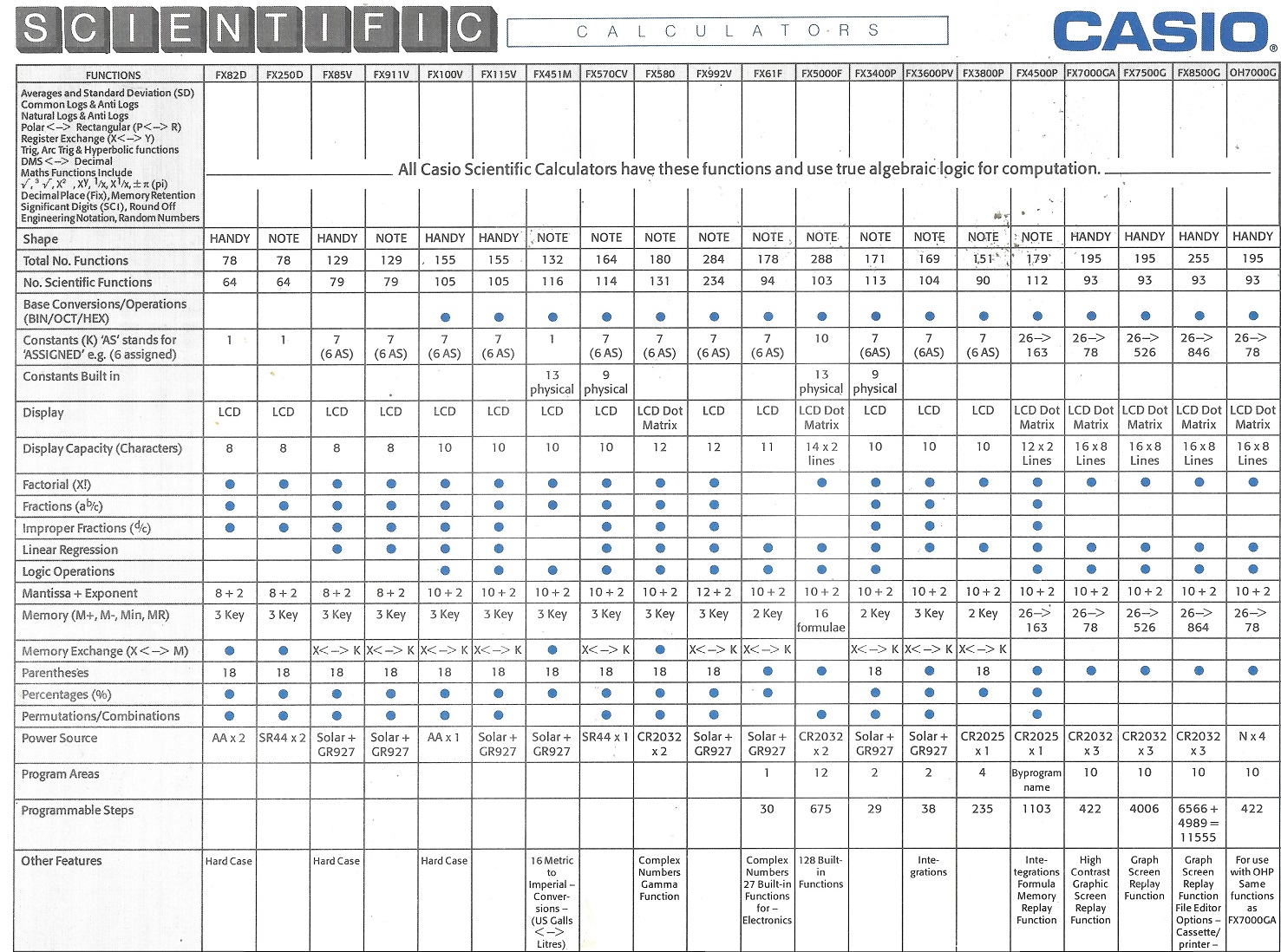