&nbspThe Casio PB-500F is closest to the FX-750PF because of its two locations for RC module and 16 KB of maximum RAM available.

&nbspLike for all models followed by the letter F, the access doors to the Ram cards are in the back - and not on the edge of the machine under the keyboard.

&nbspAs for the fx-750p and fx-750Pf, a SHIFT key allows access to BASIC functions written in red above the keys. 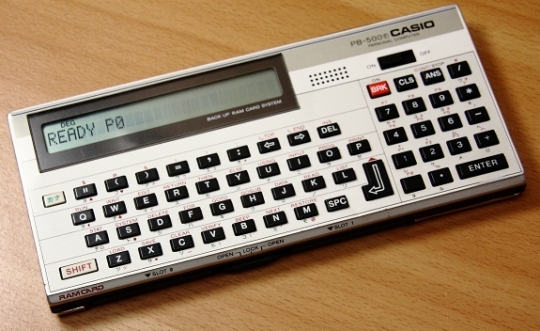 &nbspBut it is a model dedicated to Japan, therefore he has specific features that hasn't the similar FX-750Pf :

&nbspIt has a key access for Katakana Japanese characters inscribed on the characters keys, the 4 operations and numbers.

&nbspThese characters are part of EXT mode on PB-100. They are missing on fx-750p keyboard.

&nbspThe F keys Katakana Keys are not at the same place on the hull and, each machine has certainly both circuits. Only the hulls change. 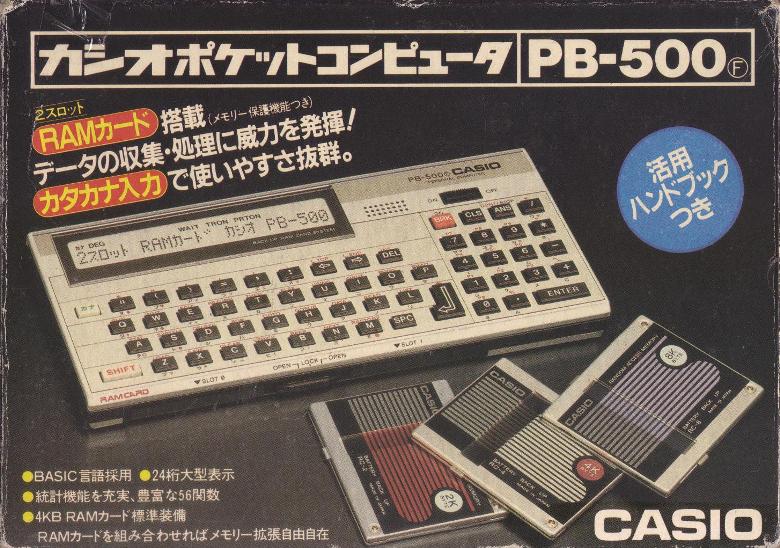 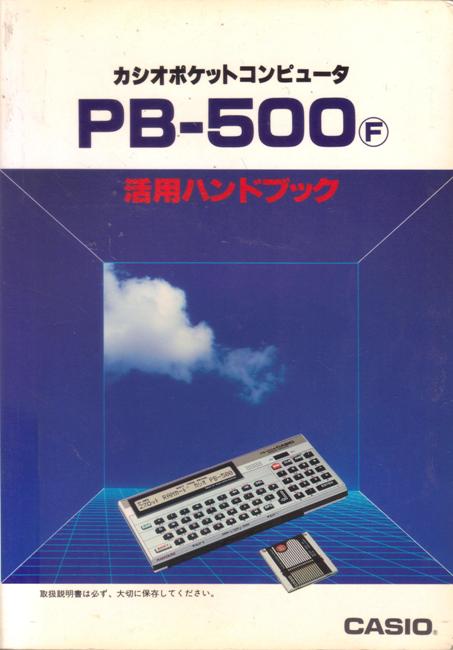 &nbspPicture or the battery location. 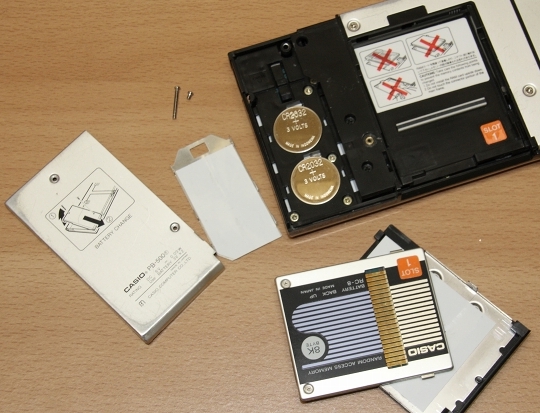 It exists a PB-500f special series

&nbspA photo of the seller : 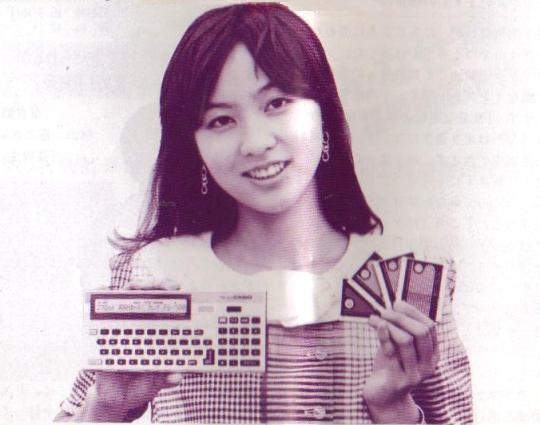 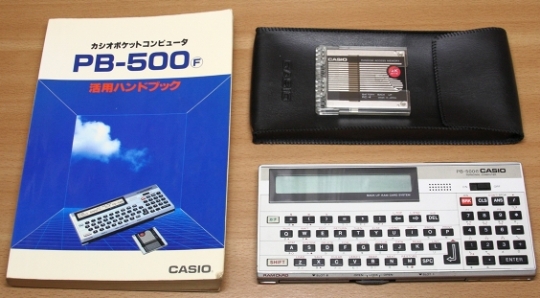